With Brexit a constant issue affecting the pound it seems like trading this currency is an impossible task at times but have no fear we are here to outline the potential outcomes for you.

In the last few weeks we have seen the GBP drop continuously on the speculation that a ‘no deal’ Brexit was becoming an even greater possibility and below we can see the reasoning behind moves to the sell side in the market when it comes to the GBP/USD.

With the UK seemingly at an impasse in deciding what type of exit they want to facilitate, Theresa May stepping down on Friday and the EU themselves unwilling to negotiate on the current deal it will be left up to the Theresa May’s successor to decide the direction they want to take with Brexit, so we will take a look at a few of the favorites to take over as leader, their preferences regarding the outcome of Brexit and what that could potentially mean for the sterling.

Boris Johnson - The favorite, Johnson campaigned for the UK to leave the European union before the referendum and would favour a hard Brexit or a managed no deal. He wants to remove the Irish backstop from Theresa May’s current deal. Although we have seen the markets pricing in a no deal it we would expect a further move lower were Boris to win the race to be PM. He is not someone who the EU would be happy to deal with and this could possibly hinder any talks somewhat. This would be negative for the GBP.

Michael Gove - Another person who campaigned to leave but who wants a deal with the EU, Gove voted for May’s deal at every meaningful vote which should tell us that if he were to become leader that he will continue much along the same path which isn’t so positive given how there is no majority for any outcome in parliament. In recent days it has been reported that Mr Gove would be prepared to delay Brexit until next year in order to avoid crashing out of the EU with no deal, this should only succeed in extending Brexit worries among investors further. I would be looking for an initial sell side move were Gove to win the race.

Andrea Leadsom - Another prominent member of the leave campaign, her resignation was the final straw when it came to Theresa May staying on as PM. Leadsom along with Boris Johnson and Michael Gove is one of the favorites for the position. She has outlined a three step plan to leave the EU on the 31st of March (the delayed date of Brexit), crucially however that plan involves some negotiations with the EU which as we know they have ruled out. With Leadsom being adamant that the UK has to leave the European Union on the 31st of October this will increase the chance of a no deal and (yes you guessed it!) be GBP negative.

Rory Stewart - Somewhat of an outsider but the only candidate on the list who is backing a soft Brexit, Stewart is pushing the narrative of compromise saying that he wants to avoid people choosing between no deal and remain as this would divide the country for years to come. He wants to avoid a no deal at all costs and voted for Theresa May’s deal. He is focused on getting May’s existing deal through parliament and has suggested citizens assemblies in order to come to a compromise. His only issues would be that parliament has rejected the current deal three times so far and he would have a tough job being able to convince MP’s to change their mind however were he to become the next leader we should see the pound surge as the chances of a no deal would diminish.

So from the list above it doesn’t seem positive for the GBP, the majority of candidates (there are 12 currently) seem to believe that they can negotiate with the EU (which we know they have said is not possible) or have confirmed they will have no hesitation in leaving with no deal, which would see the pound drop further. The only small ray of hope for any potential GBP strength in the long term seems to be Rory Stewart. However with there being no clear majority in parliament the new leader will be facing much of the same hurdles Theresa May has faced which ultimately cost her the job as PM.

With parliament at loggerheads it seems as though we have a long way to go before the Brexit chapter can finally be closed.

END_OF_DOCUMENT_TOKEN_TO_BE_REPLACED 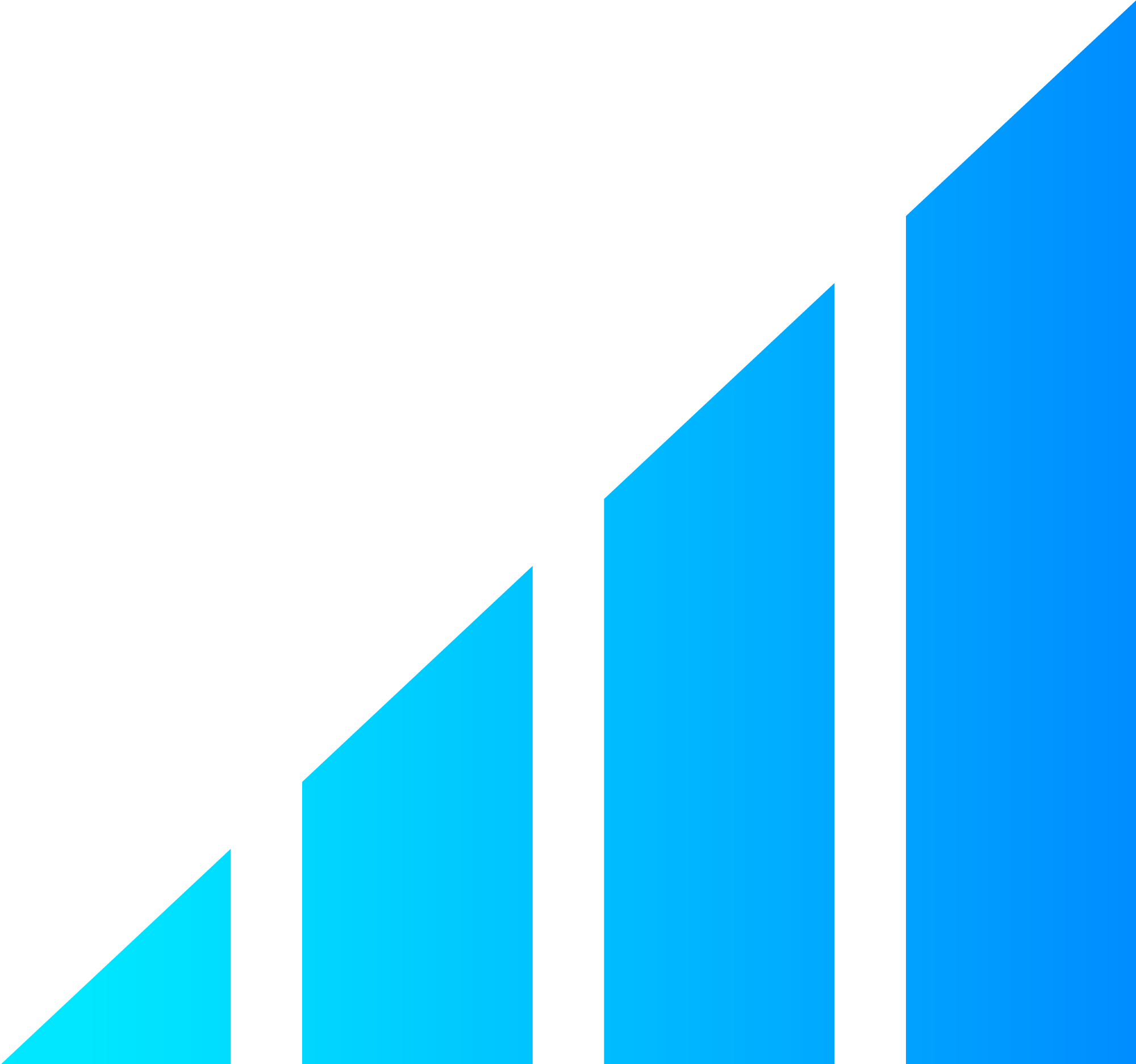